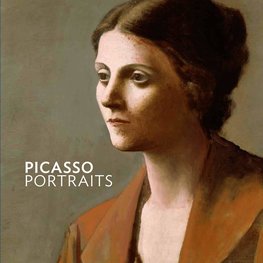 From first to last, Picasso's prime subject was the human figure and portraiture remained a favourite genre. His earliest portraits were done from life and reveal a precocious ability to catch likeness and suggest character and state of mind. B y 1900 Picasso was producing portraits of astonishing variety and thereafter they reflected the full range of his innovative styles - symbolist, cubist, neoclassica l, surrealist, expressionist. B ut however extreme his departur e from representational conventions, Picasso never wholly abandoned drawing from the sitter or ceased producing portraits of classic beauty and naturalism. For all his radical originality, Picasso remained in constant dialogue with the art of the past and his portraits often alluded to canonical masterpieces, chosen for their appropriateness to the looks and personality of his subject. Treating favourite Old Masters as indecorously as his intimate friends, he enjoyed caricaturing them and indulging in fant asies about their sex lives that mirrored his own obsession with the interaction of eroticism and creativity. His late suites of free ` variations ' after Velazquez's Las Meninas and Rembrandt's The Prodigal Son , both of which involve self - portraiture, allow ed him to ruminate on the complex psychological relationship of artist and sitter, and continu ities between past and present. When Picasso depicted people in his intimate circle, the nature of his bond with them inevitably influenced his interpretation. T he focus of this book is not, however, Picasso's life story but his creative process, and, although following a broadly chronological path, its chapters are structured thematically. Issues addressed in depth include Picasso's exploitation of familiar pose s and formats, his sources of inspiration and identification with favourite Old Masters, the role of caricature in his expressive conception of portraiture, the relationship between observation, memory and fantasy, critical differences between his portray al of men and women, and the motivation behind his defiance of decorum and the extreme transformation of his sitter's appearance. 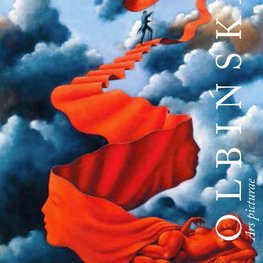 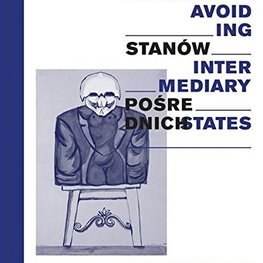 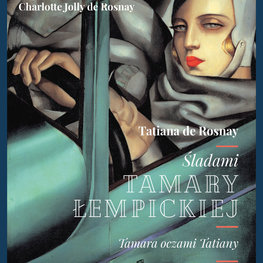 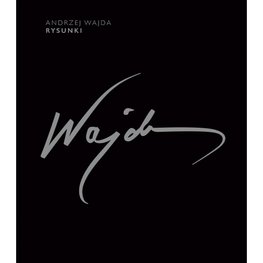 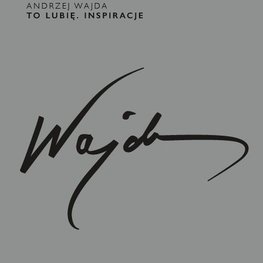 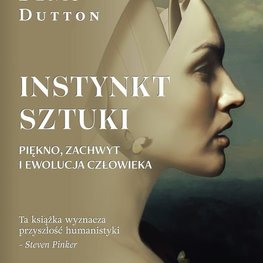 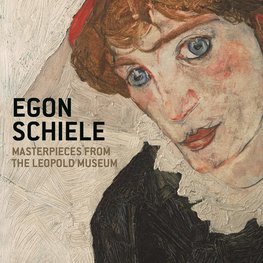 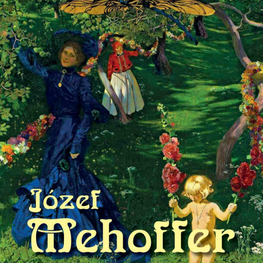 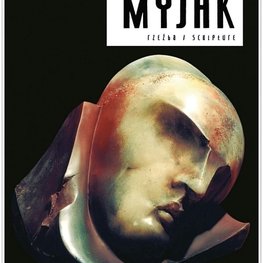 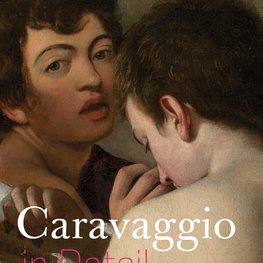 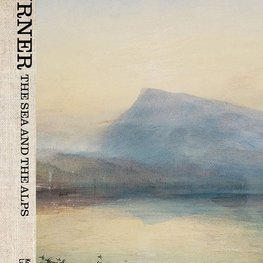 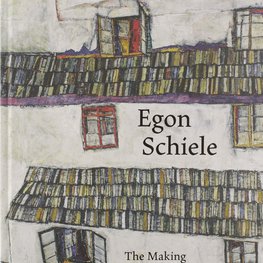 Egon Schiele: The Making of a Collection
210 PLN 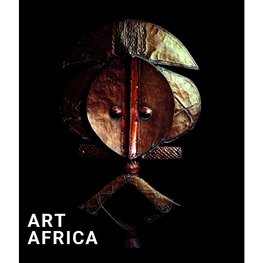 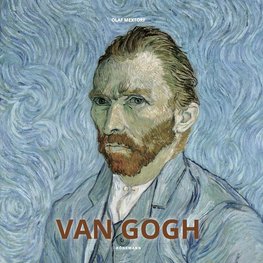 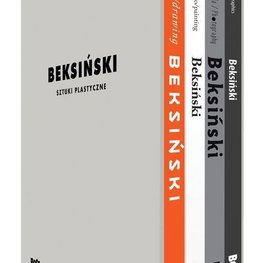 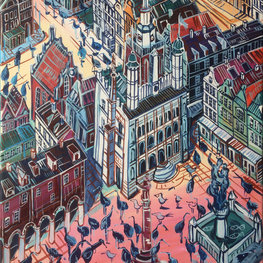 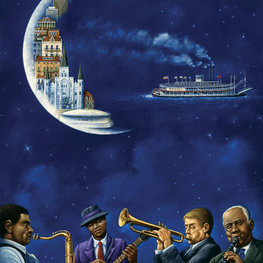 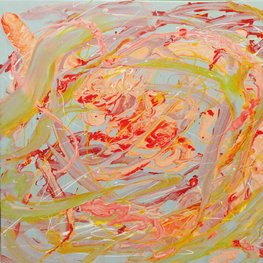 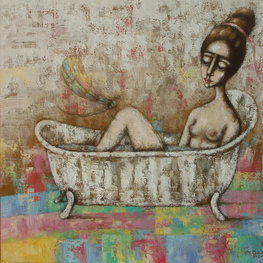 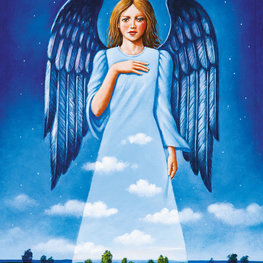 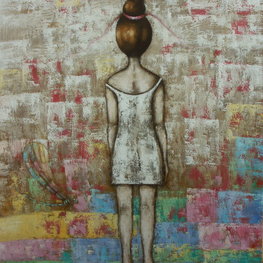 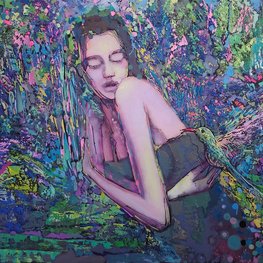 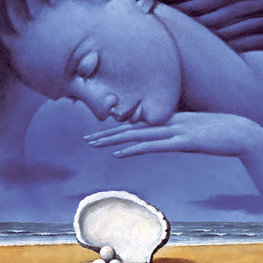 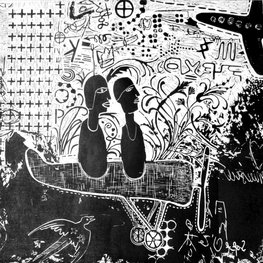 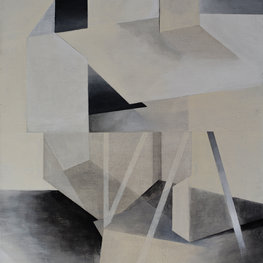